Home / The Board / Vacancies

United Netherlands is looking for two new members for its Supervisory Board. The position is unpaid; reasonable expenses can be reimbursed. The position is for a minimum of two years and a maximum of four years.

More about the vacancy

United Netherlands is an internationally oriented, student-led organization that focuses on the world of international relations and diplomacy. We aim to create a platform where talented, ambitious and motivated young people challenge each other to develop their full potential as global citizens. Within this network of driven young people from diverse backgrounds, gaining skills and knowledge is key in preparation for global challenges to come.

Examples of our activities and programs include the accredited 10 EC United Nations and Multilateral Diplomacy course, and its corresponding delegation to Oxford University and Harvard University Model UN conferences; the Public Speaking Program; and the High School Program.

Since United Netherlands’ inception in 2004, its drive for excellence has never faded.

More information about The Board 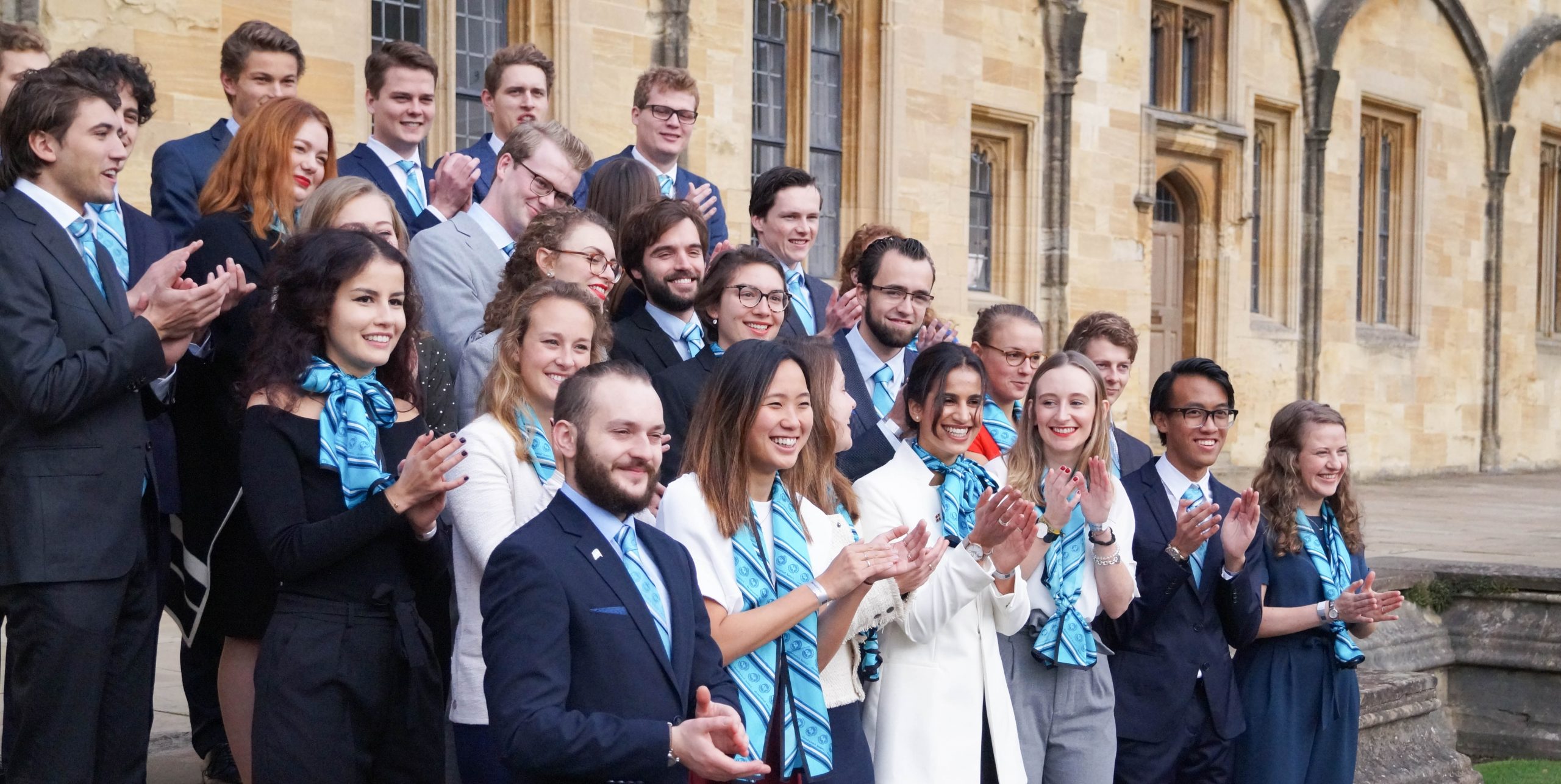 General duties of the Supervisory Board

Supervision takes place through the inspection of an annual plan and annual report, bimonthly meetings, and regular reporting. Additionally, the ultimate responsibility for recruitment of board members and financial control lies with the Supervisory Board. Supervision is guided by United Netherlands’ long-term objectives and the welfare of the foundation.

In this context, the Supervisory Board monitors:

Finally, in the context of continuity, the Supervisory Board is also part of the final round of annual interviews for incoming boards.

Our next member of the Supervisory Board:

UNL is an organization focused on learning and development. Although the role of the Supervisory Board is mainly to provide advice to the Board based on experience, United Netherlands also offers members of the Supervisory Board the opportunity to set their own learning objectives. Applicants are therefore asked to prepare their views on this, as well as the expectations they have for the advertised position.

For more information, do not hesitate to contact the Supervisory Board for the attention of Frank van de Wolde. An informal chat to discuss expectations is possible. Parties are requested to send their CV and motivation to supervisoryboard@unitednetherlands.org. The deadline for sending in an application is August 22nd, 2022.

Send us your CV and motivation