United Netherlands looks for a very diverse group of students from all academic fields, ranging from physics and medicine to law and social sciences and everything in between. The only mandatory requirement for joining the Delegation is being enrolled in a Dutch University (as a regular or exchange student) during the course of the program. The core characteristics we look for are ambition, drive and the ability to think and reflect critically on oneself and others. So, if you are ready for a new challenge alongside your studies; to learn about yourself and from others; and to devote time to the Delegation – don’t look any further! Applications for the Delegation 2022-2023 have closed. In spring, applications for the next Delegation will open. In the meantime, check out our Public Speaking Program for students and young professionals.

Who are we looking for?

We seek a Delegation of approximately 30 highly driven, talented, and diverse students. Before you apply, please make sure you comply with the following:

* Please find a complete overview of all costs here.

“The challenging program of United Netherlands pushed me out of my comfort zone week after week. I learned a lot about diplomacy and geopolitics, but most of all I learned a lot about myself. Even though we were the COVID-delegation and had to do some parts online, it was the greatest experience with a group full of people that I will follow for the rest of my life.”

How does the selection work?

Summer Selection
In June, the first wave of students for the Delegation will be selected. The Summer selection process consists of two rounds, the first one being a MUN simulation (no prior preparation is required), in order to get a feel of your potential in this kind of setting. The second round consists of an interview, during which we hope to get to know you on a more personal level.

Fall Selection
In August and September we will select the final additions to the Delegation. Again, a MUN simulation (no prior preparation required) as well as an interview round will be held. 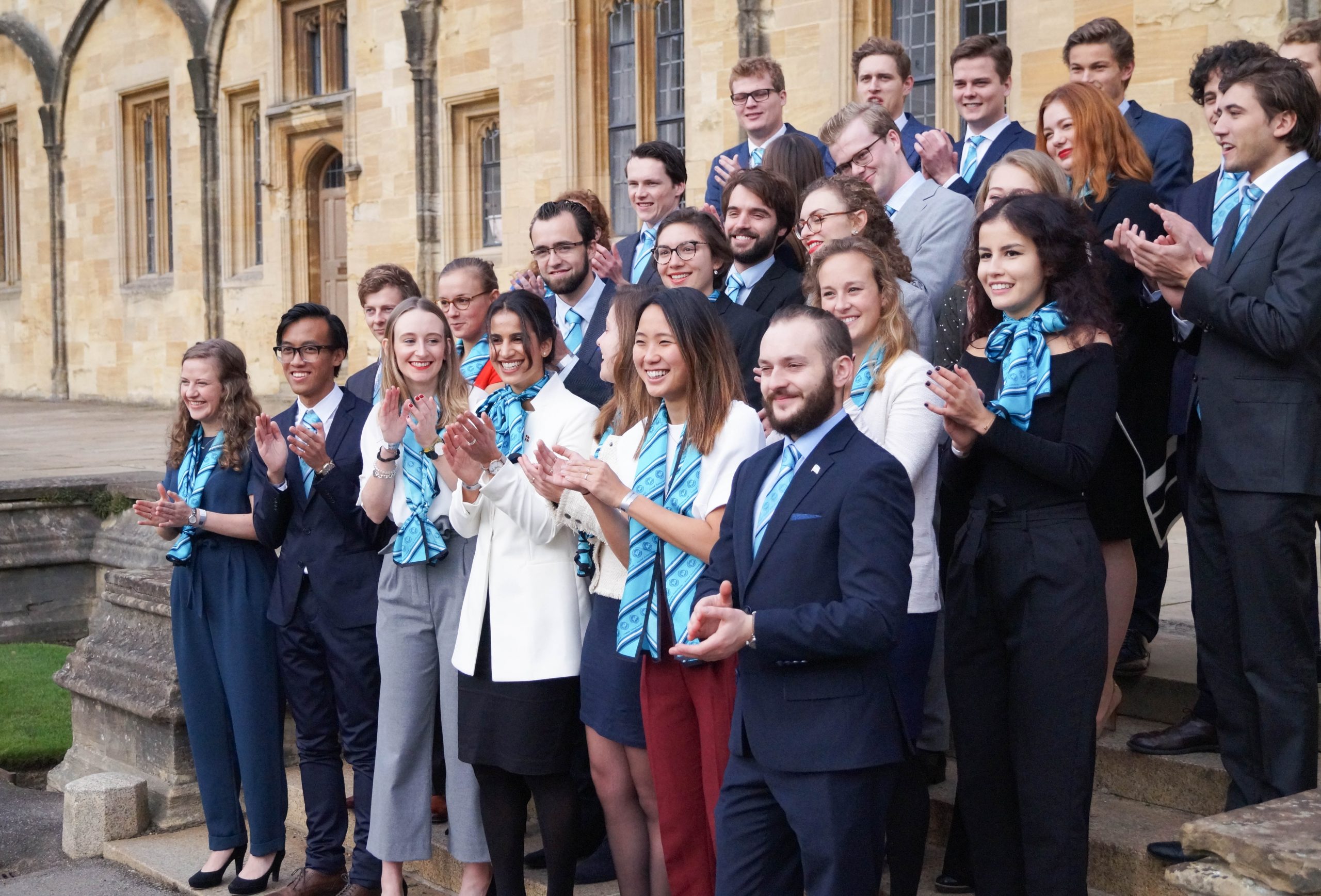 Applications for the fall selection are open until the 16th of August, 23.59.

In order to apply for the United Netherlands Delegation, you will need to fill in the UNMD Application Form (step 1) and submit three separate files via email:

Attach your Essay Form, your photo, and your CV to one e-mail message and send your application to admission@unitednetherlands.org.

Note: Please download the file Motivation and Essay Form and read it carefully. Rename all documents according to the following format:

After having sent your documents, you will be informed about the further process of selection.